Questions to Ask During the Hiring Process

The Goal of An Interview Question

Especially in engineering, when we're searching for jobs we tend to look for high minded matches in terms of philosophy, attitude, and perspective on the world. I think these tend to be interviewing mistakes because the things that make us happy are simpler things like "are we shipping code all the time", "do we have customers who use our software?", "are we able to get positive feedback from those customers", "is there a rock competition that a random engineering manager runs at standup". These things have a much bigger impact on our day to day lives than things like "making a dent in the universe" or "are there interesting problems to solve". I'm not saying these aren't important, but... by the time I get to the interview stage of the process, I should have a pretty clear idea if my work will have a huge impact and whether or not it's an interesting problem to solve. It's either a a high leverage position (high rank or small team), and by the time I'm talking to someone who's not a recruiter I should have a pretty clear idea of the product or tool I'm going to be a part of building. 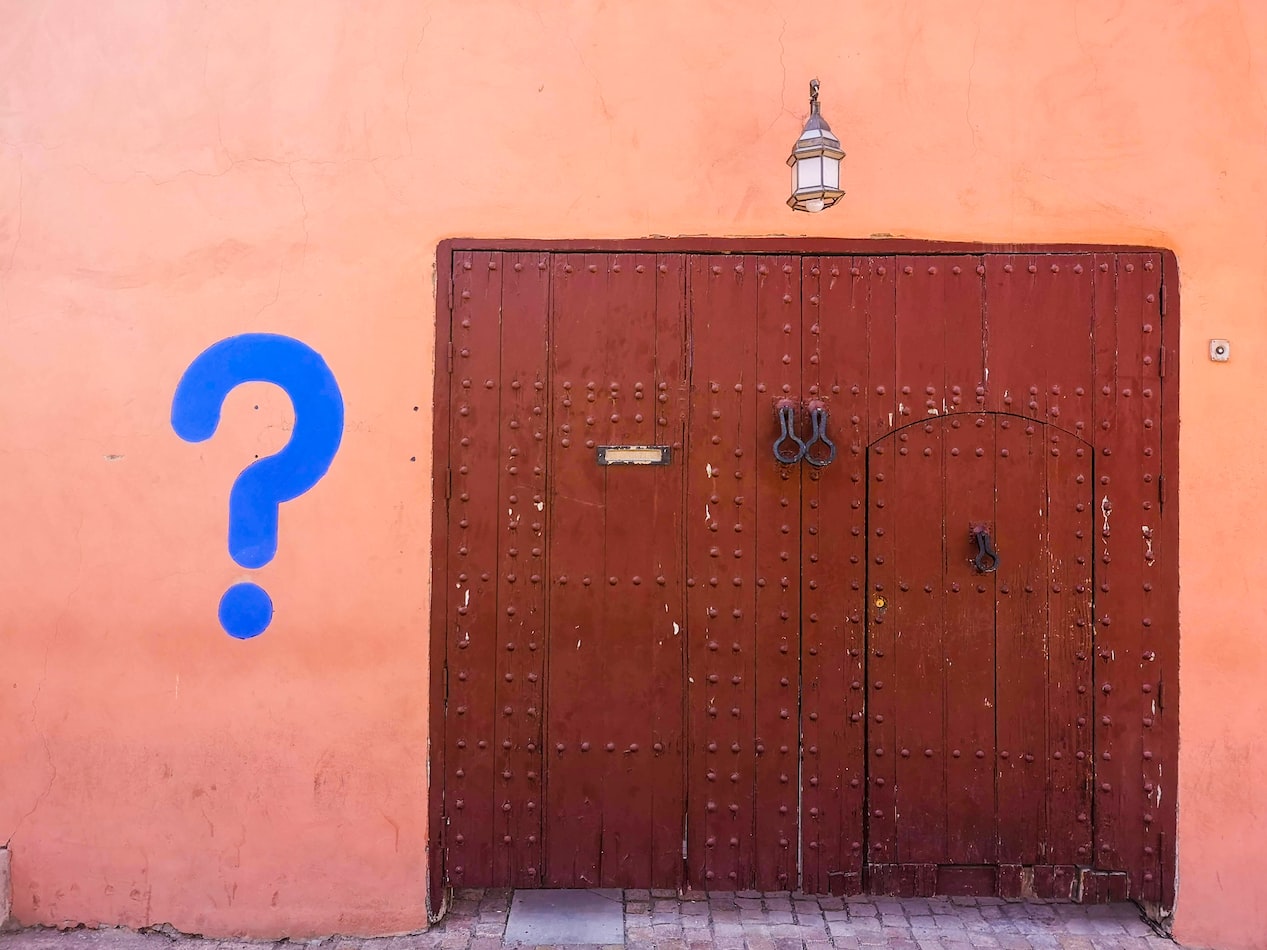 The goal of each stage of the interview is to determine if those ideals that I think I match on actually line up in practice.

How to Structure a Good Question

I have a few goals when it comes to asking good interview questions (as the interviewee). I don't always get this right and often I'll default back to the easy stuff, but at a high level I try to hit these marks:

If we use "Work-Life Balance" as the theme, I might ask a question like: "Tell me about a time you had to work hard in order to hit a commitment. How did you coordinate with the team and what did you learn from the process?" I like this type of question because it's open to the idea that sometimes teams will have to stretch to do things, but also asks them to articulate what they did in that situation, but without asking them if they'll give me the day off when I work an 80 hour week. I'm not boxing them into a corner with the question, but can hopefully get a good sense of how open they're being.

It's important to note that a lot of these might get more or less specific depending on the person, their tenure, and the role at the company. Each of these is a starting off point, but the goal here is to create a set of questions that connect the high level to the daily habits I'll act on.

The goal with these questions are to get a sense of how they think about communication and team building to build strong teams that are fun to be a part of.

As an engineer I'll be working with product managers and other stakeholders to ship code. Often companies will prioritize engineering happiness because of our expense and our relative value in the industry. Product often sits on the other end of the spectrum, answering directly to stakeholders unless there's a champion on the executive team who believes in independent and autonomous product teams.

Dealing with Issues and Specifics

Pay Attention to the Types of Questions They Ask

In addition to asking the questions, it's important to get a picture of what they care about and what they're aiming for. Are they following up to anecdotes I've mentioned or are they walking through a list? Are they looking for a set of traits that they're checking off, or are they curious and trying to get to know me better as a person.

These questions are meant to be a starting place to think about questions. I think all interview questions should be updated over time as attitudes about the hiring process involve. Certain questions will fall in and out of favor (which means people might be more or less practiced with an answer) and the important thing isn't to instrumentalize the process or assume there's a single set of questions to ask to tell 100% of the time.

I hope this helps!